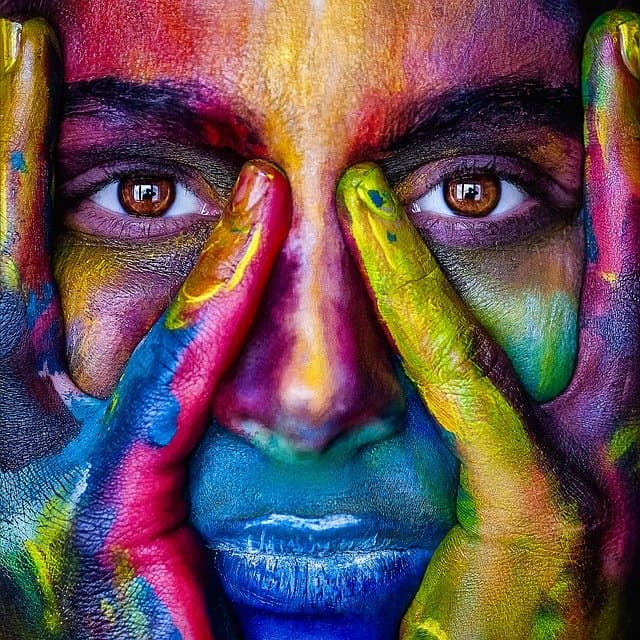 Improving diversity, equity, and inclusion (DE&I) in the workplace is a big undertaking and change needs to happen at the organizational level through policies, systems, and processes. Senior leadership must express and live DE&I values by supporting inclusive environments and modeling ways to support diversity, including giving people from marginalized backgrounds platforms to determine what changes need to be made. As a manager or individual employee, having any influence on DE&I can feel out of reach.

One thing we can all do – regardless of position, level in the organization, how long you’ve been with the company, or what your work entails – is find opportunities to practice allyship.

Allies find ways to support, elevate, and advocate for members of a marginalized or underrepresented group, but do not identify as part of that group. Although there are many good resources about acting as an ally in the workplace (check out SHRM and Melinda Epler’s TED Talk), there are gaps.

For instance, resources often neglect that all of us have multifaceted identities. We are not simply majority or minority, white or black, male or female, 22- or 55-years old, wealthy or low-income, or straight or bisexual – we are the combination of many personal identities and the combination matters. Some parts of us are associated with dominant groups, whereas other parts of our identities may relate closely with an underrepresented group. And, the most salient part of our identity at any given time can change. Who we are and what groups we belong to (or not) change based on personal factors and the situation.

So, what does this mean for allyship? Parts of our identities – typically the parts associated with a dominant group – make the world easier on us because they give us more power, control, or influence. Other parts of our identity can make the world harder to navigate. Acting as an ally first requires self-awareness to recognize when you are in a position of power. When in a position of power, an ally is better able to create opportunities and safe spaces for others to have power and influence. There may be times when you can act as an ally for someone else and other times when you need someone to act as an ally for you.

Take Sharon, for example – Sharon has been employed by an engineering firm for about two years and works at the corporate headquarters. She is a young, white woman, and has her Ph.D. in engineering.

Sharon can act as an ally:

Sharon may need an ally:

More than any one piece of Sharon’s identity, the ways her identities intersect affect how people perceive her and behave towards her. Being a young, white, blonde female (are you picturing Clueless or Legally Blonde?) leads people to make different assumptions than they would about a similarly young, white, blonde male colleague. Or, compared to a young, white, brunette female colleague. We all have multiple parts of our identities, and people who belong to more than one marginalized group are especially affected by their intersectionality due to compounding negative effects of stereotypes. Sharon provides one example (and a fairly privileged one), and it is important to acknowledge that some of her colleagues are going to be more greatly affected by intersectionality. Sharon’s young, Asian, female colleague, Xuan, or older, homosexual, black, male colleague, Samuel, face different assumptions and challenges.

When acting as an ally it is important to be open and listen to what other people need and want. Allyship isn’t about swooping in and saving anyone. Allyship requires educating ourselves about patterns and assumptions made based on people’s identities and recognizing opportunities to change our perspective and behavior.

Leaders and organizations need to own their part of improving DE&I initiatives and values (and monitoring progress!). But leaders can’t do it alone; collective behavior changes culture. You can also take ownership in supporting DE&I. Be on the look for times when you can practice allyship for someone else. And when you need an ally, consider who may be able to support you.

What does allyship look like for you? All reactions and comments welcome.