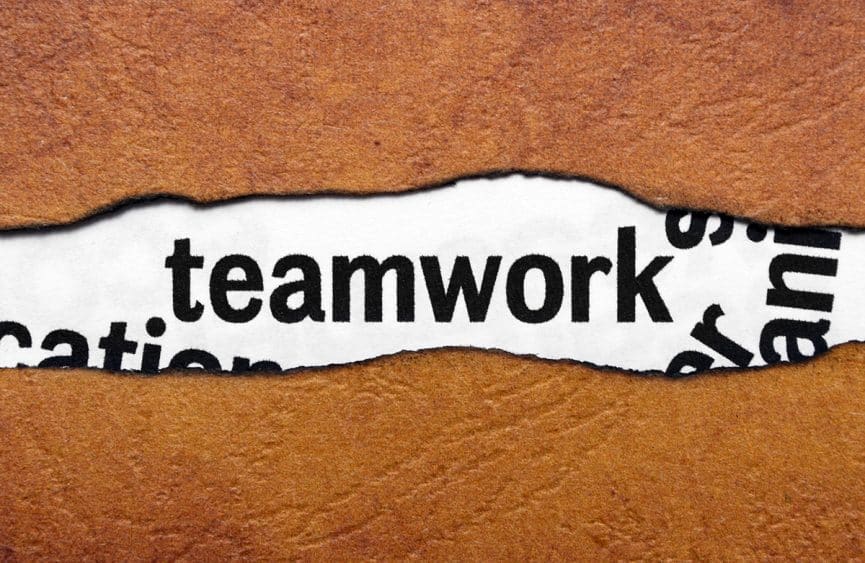 There is a common myth around corporate America that workaholism is the norm for most workers and that to be successful you have to devote yourself, heart and soul, every hour, to the job. Nothing could be farther from the truth as more and more health data comes to the forefront showing that excessive work is physically and mentally harmful to individuals. But what about the companies that give the impression that they benefit from workaholism on the part of employees? Do these organizations really excel? Are they helped by a workaholic employee group?

My own research in this area (Working Ourselves to Death, HarperCollins) indicates that organizations are harmed by workaholic employees. Using just one example, workaholics as team members, shows that workaholics are not good team players. Workaholics need control; teams are cooperative efforts, so teams are a source of frustration for the work addict. Secondly, the best teams are composed of people who have a sense of self, think for themselves and contribute their ideas into the pot with others. Workaholics fail on this score because they are out of touch with themselves, their thinking may be to please others, and their ideas are usually serving their addictive process rather than that of the team. Third, teams are groups that work together, not alone. Workaholics will isolate and work alone when others cannot be coerced into staying longer at a task. This tendency is frustrating to workaholics. They will frequently work outside team time, come up with solutions they give to the team, and then look bewildered when the team is angry about the violation of its process. In their tunnel vision and intensity, workaholic team members don’t understand that it is not what they do but how they do it that is the problem.

Perfectionistic work addicts will spend countless hours preparing for team meetings. They are terrified of failure, or fear that others will see them for who they really are. Of course, team membership is just an added burden for them.

Perfectionistic workaholics are inconsistent in terms of productivity. They fluctuate between intense working and procrastination. Consequently, they will work in spurts and then do nothing at all. One work addict observed, “I went between frantic activity and being almost paralyzed. My perfectionism was such that I was afraid to do anything lest it not be perfect, so I just became immobilized.”