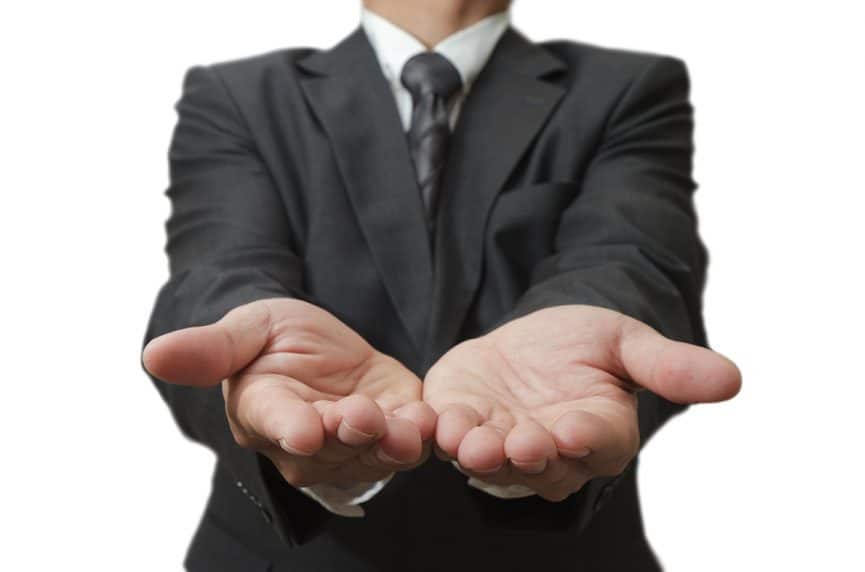 Going through a 360° survey process can be enormously valuable for building self-awareness and improving leadership skills. At the same time, the process can also be humbling (to say the least), surprising and downright hard. If you are encouraging leaders to go through a 360° feedback process, how can you make sure they get the most out of it? Here are 10 tips to set your leaders up for success.

1. Ask the right survey questions. 360° surveys are only valuable if they are providing feedback on the right behaviors. Many survey companies offer 360° surveys based on common leadership competences. This is a great starting point, but it’s important to make sure that the competencies are target based on the mission, vision, values and strategic goals of the organization. For example, if your organization is focused on driving innovation, leading innovation should be included in the items on the 360°.

2. Be Future-Oriented. Leadership development should be focused on ensuring the organization has the leadership skills to accomplish what it needs to be successful in the future. In designing your 360° survey, consider what skills will be needed from leaders in the next three to five years. Include these competencies on the 360° survey so that leaders start working on strengthening their skills in these critical areas now.

As an example, one Newmeasures client was focused on operational efficiencies and cost savings during the recession. Recently, the CEO noted the importance of changing to a growth strategy and that meant different leadership skills, such as building external relationships, understanding new markets, were required. Items to measure these competencies were included on their 360° so that leaders understood how they were doing against these critical topics.

3. Ask the Right People to Participate: The quality of the raters who complete the 360° survey determines the quality of the feedback. Encourage leaders to select raters who:
-Are familiar with their performance
-Are from a variety of perspectives (supervisor, peers, direct reports, customers, etc.)
-Will give honest feedback, not just positive feedback. Sometimes we can learn the most from the people who
we have had the biggest challenges with.

4. Give Raters a Heads-up. Strong levels of participation are critical to receiving valuable feedback. Encourage leaders to send a heads-up message to their raters before the survey goes out. This helps to emphasize that the leader values the process and the time raters put into providing the feedback.

Once Leaders Have their 360° Feedback

5. Use a coach. Having someone who is skilled at executive coaching walk leaders through their results can be invaluable in terms of interpreting data and staying focused on constructive insights. Whether coaches are internal or external to the organization, they should be someone who is trusted and has a process for helping leaders cut through the noise and focus on key development opportunities. In selecting an executive coach, look for someone who has a clear process for coaching, incorporates feedback from multiple sources, has strong business experience, and will help leaders integrate their development plan into day-to-day life. Ask a prospective coach for specific examples of how they have helped others.

6. Focus on What Is Most Important to Goal Accomplishment. Not all of the items measured on a 360° are equally important to every leader. Rather than focusing on the areas where the leader received the lowest scores, start with the end in mind. In other words, ask leaders to reflect on which competencies are most important for achieving current and future goals and view the feedback with that lens.

7. Keep an Open Mind. Getting feedback is hard and it can be easy to come up with reasons to dismiss it. As a coach, I occasionally hear comments like, “that person isn’t really familiar with my performance,” or “people are trying to punish me.” Rather than explaining away the feedback, encourage leaders to look for key nuggets of insight that help them grow as a leader. And perhaps more importantly, don’t let leaders forget to focus on positive feedback as well – knowing what you are good at is just as important so that you can leverage areas of genius.

8. Look for Differences in Perception. Does a leader show up differently for his/her boss than for his/her direct reports? Within the same rater category, do some people rate the leader’s performance positively and others negatively? Understanding the context of how one’s leadership is perceived can be eye-opening and help the leader be more intentional.

9. Talk to a Trusted Peer or Direct Report. 360° survey feedback inevitably raises further questions. Talking to a supervisor, trusted peer or direct report can help the leader get richer insight into key opportunities. The leader should ask for specific examples to clarify the exact nature of the feedback. Better yet, encourage the leader to ask that trusted advisor to hold him/her accountable.

10. Identify Someone to Drive Accountability. Speaking of accountability, encourage leaders to let someone know what he/she is trying to work on and hold the leader accountable. This is a great way to ensure the focus on improvement doesn’t fall to the wayside. For example, if going into a meeting, the leader may ask a colleague to pay attention to his/her communication style. Does the leader get defensive? Is he/she give clear direction? After the meeting, encourage the leader to ask for feedback while it is fresh in mind.

Like it or not, leaders are constantly being observed to see what they say, and more importantly what they do. Self-awareness is critical to ensure a leader’s message is being heard and interpreted accurately and that he/she is creating an environment where people are inspired and feel valued for getting results. It’s easy to go through the motions of the 360° process, but when used with intentionality, it can be a powerful tool for reaching one’s full potential as a leader.