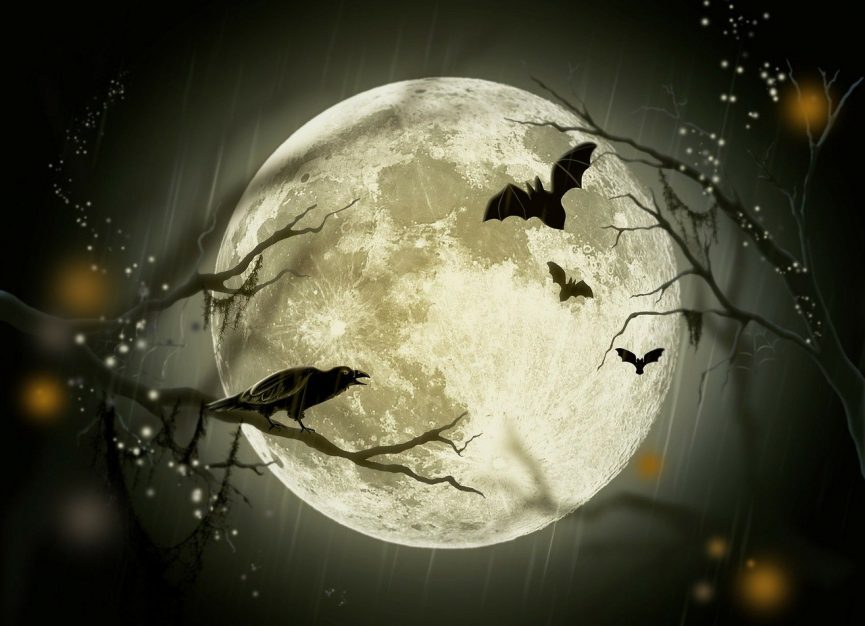 October may be the month of spooky frights but gathering employee input shouldn’t be something to be afraid of.

Over the past month I have heard several clients express concerns about whether to ask certain questions as part of their engagement and pulse surveys. I appreciated their honesty when I asked why they were hesitant to ask specific questions. The answer was “We’re scared of the answers.”

It is human nature to want to avoid difficult issues. We often want to close up when we know people are angry or upset.  At the same time, there are three important reasons to be asking for honest employee input right now.

Anytime there are issues that affect your people in the workplace it’s critically important to show employees that they do have a voice and that they are being heard. Newmeasures research shows that when employees feel listened to, they are 19x more likely to be engaged and 7x more likely to stay.

What about Pandora’s Box?

An often-repeated adage in the employee listening space is “Don’t ask if you don’t intent to do anything.” I don’t disagree; however, I believe that we get held back when we think doing something means we have to deliver everything on our employees’ wish list.  In reality, doing something can mean telling employees why something they want can’t be done. It’s not saying no that threatens morale. What is demoralizing and demotivating to most employees is the feeling that decisions are arbitrary and that leadership is acting in a vacuum.

What happens when employees raise issues that leaders don’t have answers to?

Executive coach Meredith Kimbell advises leaders to talk as honestly as possible about what you know and say what you don't or can't know.

Kimbell writes, “I find that in tough times, listening to questions, concerns, frustrations, ideas and desires is as powerful as having answers. When people feel listened to, they are engaged. Leaders so often want to fix things that they struggle with understanding. Simply listening is valuable. It is always great to have answers, but it is still powerfully helpful and engaging to talk with people and show you understand their perspective and hopes.”

Organizational transition expert William Bridges agrees. Bridges believes that it’s better to say, "We don't know what we will do about X, but we commit to letting you know as soon as we do" than it is to say nothing.

The second key reasoning for asking sensitive questions now is that you still have time to do something.

The intent to stay issue question is a good example. While we know it might be discouraging to see low results on intent to stay, the cause is not lost. Mary Faulkner, a principal at IA and contributor to the HR Exchange says, “keep in mind that considering leaving is not the same as actually leaving.”[ii] Data we gather at Newmeasures supports this point. While intent to stay is a predictor of turnover, more people say they will leave than do leave.

According to an October report by the Bureau of Labor Statistics (BLS) a record-breaking 4.3 million Americans quit their jobs in August. That’s the highest level since the agency started tracking such data in 2000, and the sixth consecutive month of sky-high quitting rates.[iii]

A mid-October survey conducted by Harris Poll, found that half of working Americans want to make a career change. Approximately 41% of those surveyed say they are considering leaving their job because their company has not cared about their concerns during the pandemic.[iv]

Now more than ever, it’s essential to know what might cause your employees to consider quitting. And the best way to find out is to ask them. Think about how powerful it would be if you were able to identify red flags that helped you predict turnover. If you don’t know if your people are considering leaving and why you’ll be hard pressed to keep them.

Family relationship experts agree that broaching difficult topics is important to keep personal relationships healthy over time. The same holds true for the relationship employees have with their employers. As Newmeasures President Lee Stroud says, “They’re feeling it – whether you ask or not.”

There is no doubt that these are challenging times for HR and business leaders. We find ourselves simultaneously juggling important and complex issues such as vaccine mandates, designing hybrid work options, addressing embedded bias, and tackling mental health. It is tempting to focus on solving an issue so we can move on to the next one. This rush to resolve is one-sided and may in fact result in missed opportunities to build trust over time.

In a recent Your Brain at Work podcast, Elizabeth Nelson, the director of diversity and inclusion at Thomson Reuters, and Jennifer Amara, the VP of Global Talent at Otis Worldwide discussed the cycle of listening and trust. They described how their diversity efforts began to gain traction and have impact when their companies broached the sensitive and challenging topics, listened, and took action with involvement of their employees. Over time this feedback loop not only improved their diversity work, but also contributed an environment of psychological safety and trust.

Listening to What We Don’t Want to Hear

It’s not easy for individuals or for organizations to ask questions when we fear the answers. But not asking will only increase the likelihood of negative consequences. Don’t be afraid to give employees room to voice the hard stuff. You might not find it easy to respond, but you will show employees you respect them enough to listen.

[iii] Why Literally Millions of Americans Are Quitting Their Jobs, Time

[iv] The Great Reimagination of Work': Why 50% of Workers Want to Make a Career Change, CNBC Wendy Mack has been helping business and HR leaders transform their organizations for more than two decades. She is the author of numerous books and articles on the topics of leadership, learning, change, and communication. Connect with Wendy at https://www.linkedin.com/in/wendymack/.