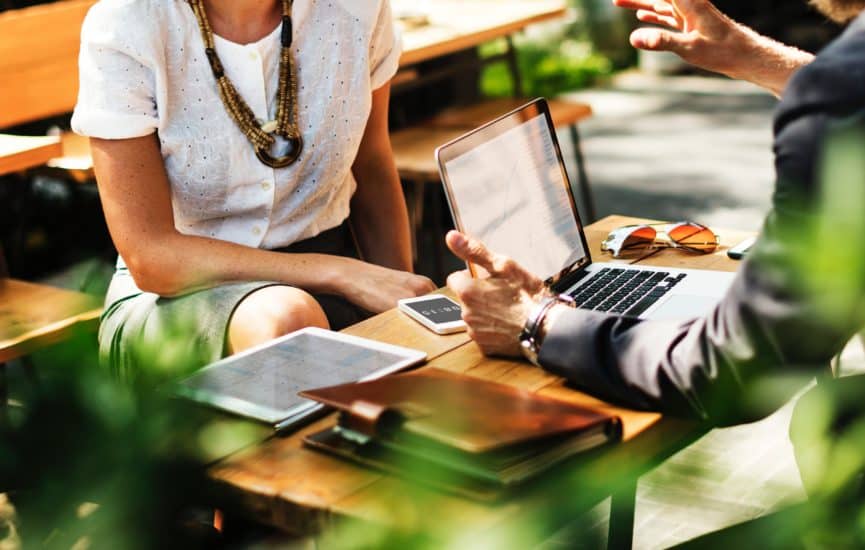 When done well, 360 surveys can be a powerful catalyst for building self-awareness and developing one’s leadership skills. Here are five important questions to consider as you design your 360 program.

What suggestions do you have to create an impactful 360 survey program?